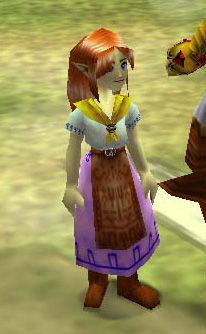 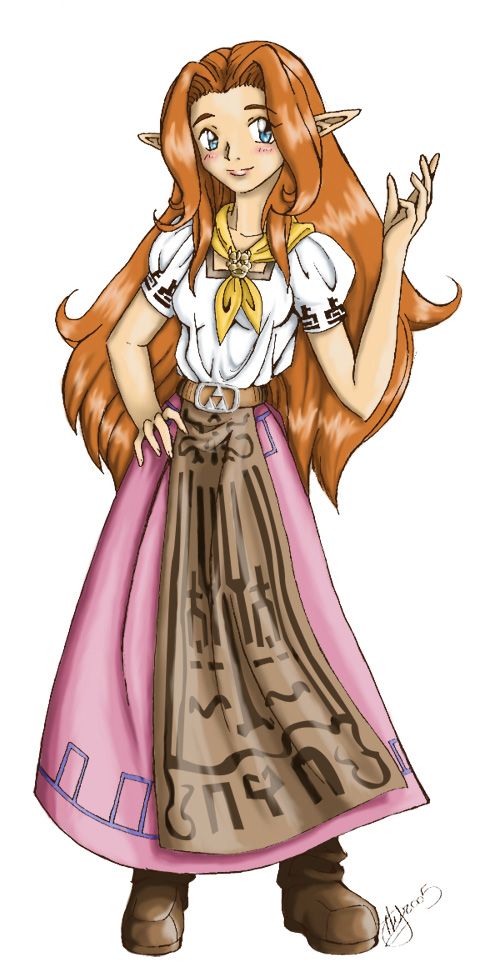 Malon is a recurring character in The Legend of Zelda franchise. She is typically known as a girl who lives in a ranch with her father Talon, but she was most famous for being the one who introduced Link to Epona in Ocarina of Time. For The Legend of Zelda: Ocarina of Time 3D on the 3DS, a GameFAQs message board topic titled "So, how does Malon look as an adult?" - Page 2.